Take advantage of the new Toronto Laneway Housing by-laws. Design and build a multi-storied laneway suite for rent or personal use. 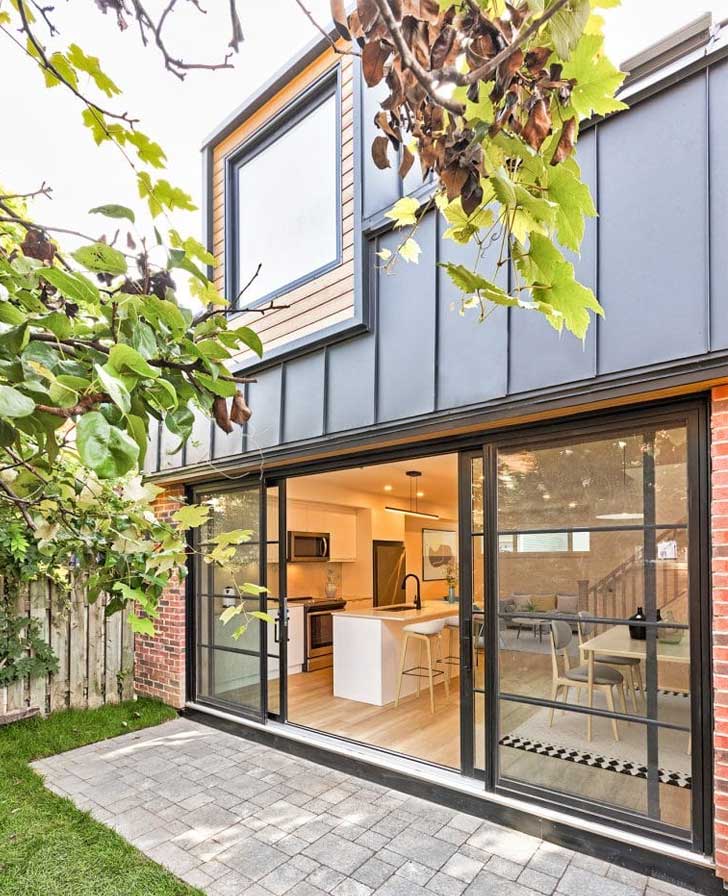 Build A Laneway House With A Local Contractor

Laneway housing is a new cost effective option for property owners looking at alternatives to a home addition build. The laneway house is detached from the primary property and can be used as extra space for the property owner or as a rental unit.

Get in touch with one of our dedicated account managers to discuss your specific needs.

What Exactly Is A Laneway House?

Often times a laneway house (laneway suite) is a small dwelling at the rear of a lot. All of the main services such as mail delivery and garbage disposal all run from the main street, opposed to the laneway itself. This is a new trend in the city of Toronto, but laneway housing is nothing new, especially in Canada. Look no further than Vancouver for the most recent hotbed of laneway suites. The City of Toronto is reported to be the bigger older sibling stepping in to steal the spotlight. Expecting to build anywhere from 100-300 laneway suites in Toronto over the next 1-2 years.

In June of 2018, the City of Toronto passed a series of Official Plan and By-law amendments permitting laneway houses within certain zones in the City. These amendments create as-of-right guidelines that allow laneway suites in Toronto to be built under certain circumstances without requiring variances through the Committee of Adjustment, saving property owners both time and money. Over the summer of 2019, the geographic area that the by-law covers was extended to cover the entire City of Toronto. 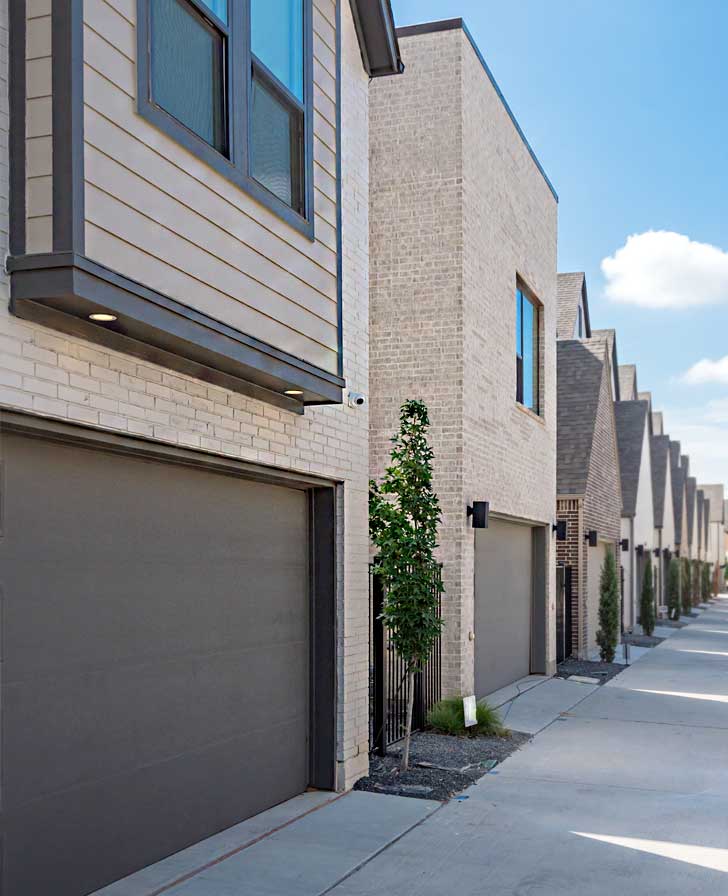 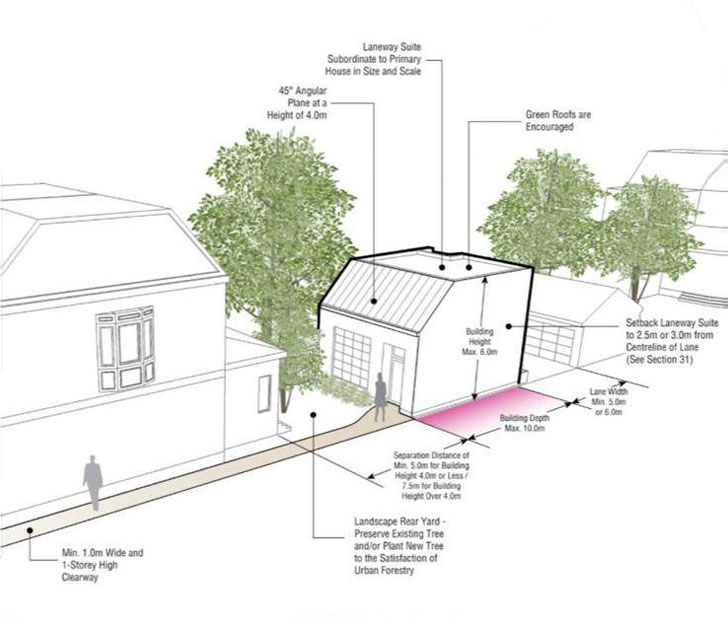 The following are a list of eligibility requirements in order to build a laneway house. For a full list and for more information, check out our Laneway House FAQs.

Before getting started on your project, take some time to read our helpful articles regarding laneway house builds. 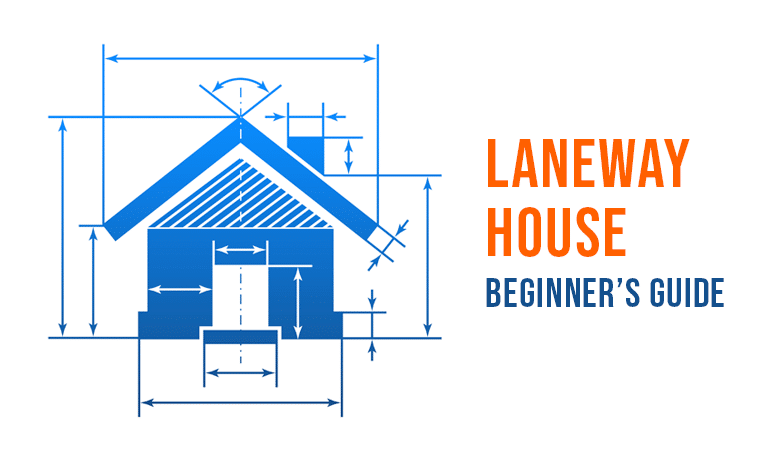 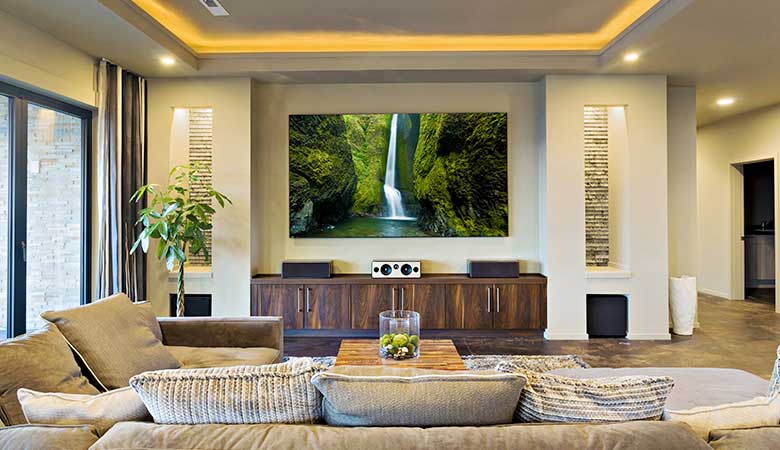 Top 5 Reasons To Build A Laneway House in Toronto 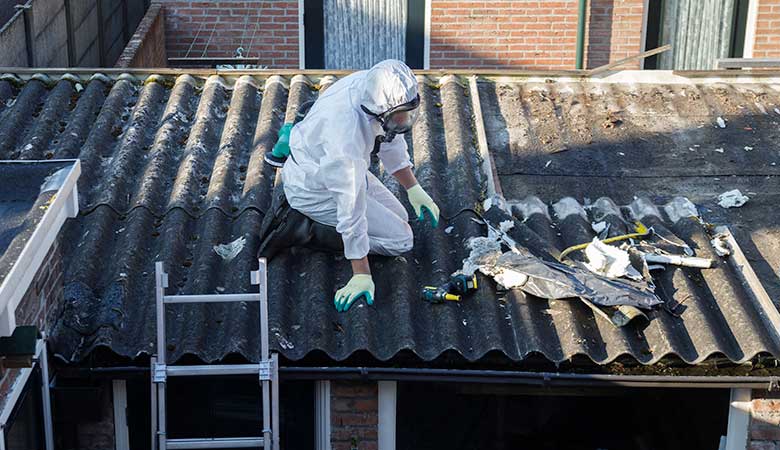 Learn all about the five most unexpected costs of building a laneway house in Toronto and what you need to know about the process before getting started.

We offer 5-star service to home owners in Toronto & GTA. Let our team of educated professionals help you with your next project! Learn more about us.

With over 50 years in the building & renovating industry, we are equipped with the tools required to complete your project on time, to code and on budget!

With the assistance of our world class project management software, you will always be just a click away from watching your projects progression in real time views.

We pride ourselves on the quality of our craftsmanship and our attention to detail. Your home is our home.

Our competitive rates always fall in-line with the industry standard, but our work is a cut above the competition.

We use a combination of in house and outbound professional trades, including licensed electricians, plumbers and HVAC installers.

Take advantage of our ongoing special offer and enjoy a bonus $1,000 in free upgrades on your next home improvement project.

Diem L

Laneway Suite (Toronto)
Read More
We hired 2x2 to build our laneway suite, a double garage and 2 bedroom unit, and it was the best decision. Not only did they start right away, finish quickly despite being affected by covid, (supply chain issues), also completed within budget. Loved working with Kyle who managed the project and addressed issues promptly and working with Lorne who provided excellent prices. They handled all the work with our architect and arranged for all building inspections which assured us that everything was built according to code. They provided us with excellent finishes within budget and we couldn't be happier. We are exploring other construction upgrades and will not hesitate to hire them again!

Dave B

Laneway Suite
Read More
I hired 2x2 last year to build my laneway home in Toronto. I am beyond happy with the results! The home is immaculate and turned out better than I imagined. Built in the rear of my property facing the laneway, there are unique challenges to managing this type of build but they navigated it wonderfully. 2x2 and Kyle (the main contractor I communicated with) were professional and honest. In an industry where empty promises and cost overruns seem to be the norm, they were reliable and the price I paid was the price they quoted me at the start. I highly recommend them!

Shira C

Home Renovation (Thornhill)
Read More
2x2 Construction worked on a massive project for us that included demolition, reconstruction, electrical, structural, flooring, painting and crown moulding. Keeping to a strict timeline, they completed the job on time. A young energetic team with good work ethic and skills, and grounded by a senior partner who brings expertise to the group. The end product speaks for itself. Well Done!
Previous
Next

2×2 Construction offers 5-star service to home owners in Toronto & GTA. Let our team of educated professionals help you with your next project! Learn more about us.